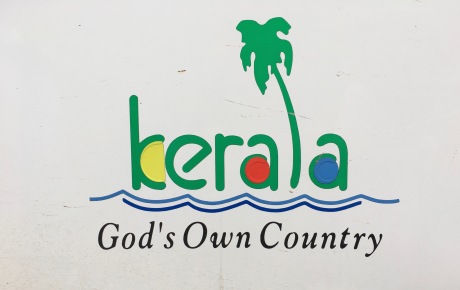 “Go ahead! Explore God’s Own Country” was the response that we got from our boss when we asked for time off from work to go to Kerala. I was very interested in going to Kerala because it would very different than most of my other travels (Mysore, Chennai, Delhi and Agra) which had been cities. There are many reasons why Kerala is God’s Own Country. I suspect it’s mainly because of its natural beauty.

Tina, Elizabeth, Sarah and I embarked on our trip along with two other co-workers (Rahul, Ekta and her mom) from Jana. We took an overnight bus to Kodaikanal (which is in Tamil Nadu but borders Kerala) and began our adventure. We spent two days in Kodaikanal with its charming views, delicious home made chocolate and excellent eucalyptus oil. Then we were on the move again to Munnar in Kerala. 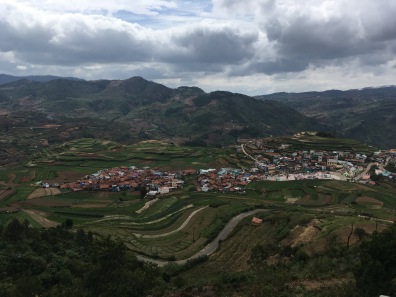 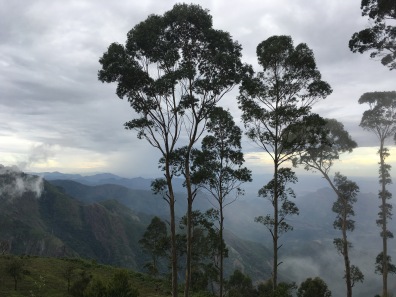 The journey to Munnar from Kodaikanal was about 10 hours. We went on three different buses from one mountain town to another. The last bus from Theni to Munnar was about 4 hours. This might have been of the most beautiful bus rides I have ever experienced. We wrapped around the beautiful mountains that were filled with tea plantation in the rain and could see the view getting ever more beautiful as we climbed up the mountain. It seemed that we were not the only ones amused by the beauty as other Indians on the bus were also recording and taking pictures of the view (I can’t imagine that one would get bored with such beauty). After we arrived in Munnar, the rest of our transportation was via Jeep (which I must say was pretty cool).

Munnar was a world away from Bangalore. The monsoon was unpredictable and our hotel sat on a valley. I felt so much more in tune with nature and my surroundings. It was super helpful that Rahul could speak Malayalam (the main language spoken in Kerala) to help us get around. So much so, that people continually asked him if he was our guide. In general, it was so different (and much easier) to travel with Indians than to travel as a group of foreigners. From waterfalls, to tea plantations, to mountains, elephants (totally one of my peak life experiences) and massages, my trip to “God’s Own Country” was incredible mainly due to the people who I spent the time with and the beauty that surrounded us. 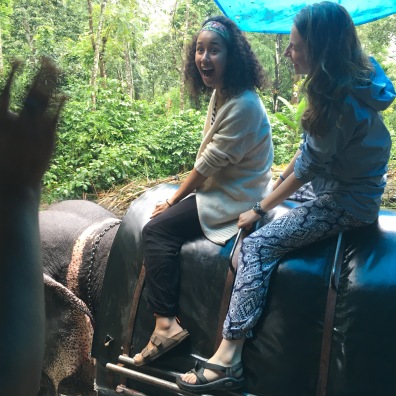 The face of pure excitment 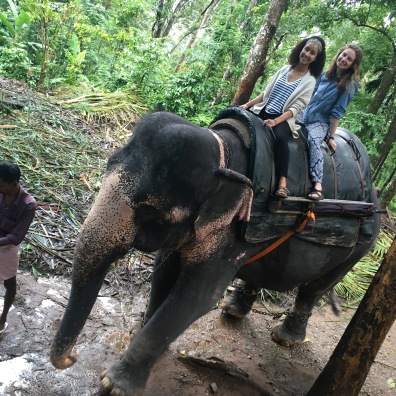 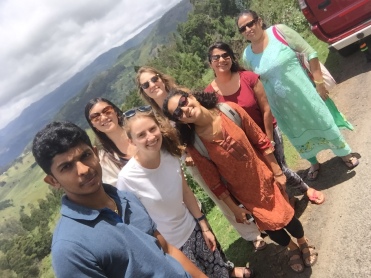 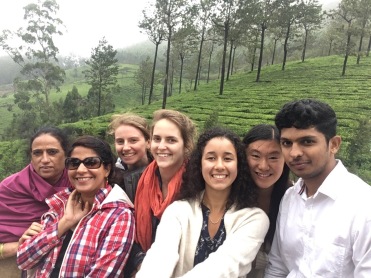 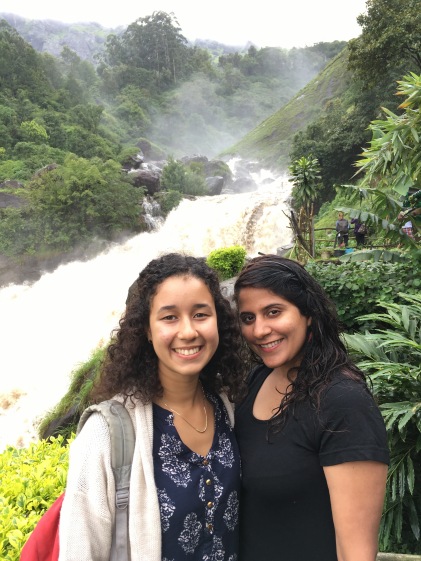 Updates on my project: “All work, no play makes Jack a dull boy.” Will resume work after the holiday.

Some thoughts on smoking awareness in India

Teach Me and I'll Teach You