﻿Now that I’ve spent a few days at the Kendra (which translates to ‘center’ and is the informal name for the SPS campus where we live with about 30 other SPS employees and interns), I feel like I’m starting to get a handle on the daily routine. Our days are most easily parceled out by meals times. Everyone eats breakfast in ‘the mess’ [hall] beginning sometime in the 8-9am window and then heads off to their daily activities. Around 1pm there is a break for lunch, which is eaten in the mess or from a pre-packed tiffin (a lunch box packed by the cooks). Around 4:30pm there is an optional chai break to space out the afternoon, and then finally from 8 or 9pm onwards we all eat dinner together in the mess or on the back patio if it’s cool enough.

Between these routine meals we interns have been receiving orientation sessions for each of SPS’s many programs. On Thursday we were given a thorough tour of the Kendra then we met with two of the founders and talked about the origins of SPS, which began over two decades ago. On Friday we finally ventured off the Kendra for the first time to visit a few nearby project sites in the neighboring village of Neemkheda to learn more about SPS’s watershed, agriculture, poultry, and clothing company programs. I have included my notebook entry about our visits below; feel free to read/skim it or simply look at the pictures attached on the photostream link (no promises on writing quality though, I copied it straight from my notebook!).

Overall the adjustment to life in India has been one of ups and downs. The sweltering days (it was 113 degrees the day we landed in Indore) are not something to be taken lightly; I don’t think I’ve stopped sweating since I’ve arrived! Additionally, learning to take bucket showers, dealing with frequent power outages and fickle wifi, and finding baby lizards just about everywhere are definitely taking some getting used to. On the other hand, eating amazing homemade Indian food three times a day (+ afternoon chai breaks!), wearing only super comfortable Indian clothing from Kumbaya, and getting to know the friendly, intelligent people who work for SPS have all been wonderful new experiences. Each day thus far has been chalk full of learning, both formally through our orientation sessions and informally as we chat over meals. I can’t wait to continue this learning process and start working on my project in the coming weeks! Until next time!

﻿
Also if you feel so inclined to see more pictures check out my photostream: https://www.icloud.com/sharedalbum/#B0g5nhQSTiLTpt

**Unfortunately due to spotty Internet this post has been delayed a few days from when I wrote it Saturday (5/21), so please ignore any date/time inconsistencies! 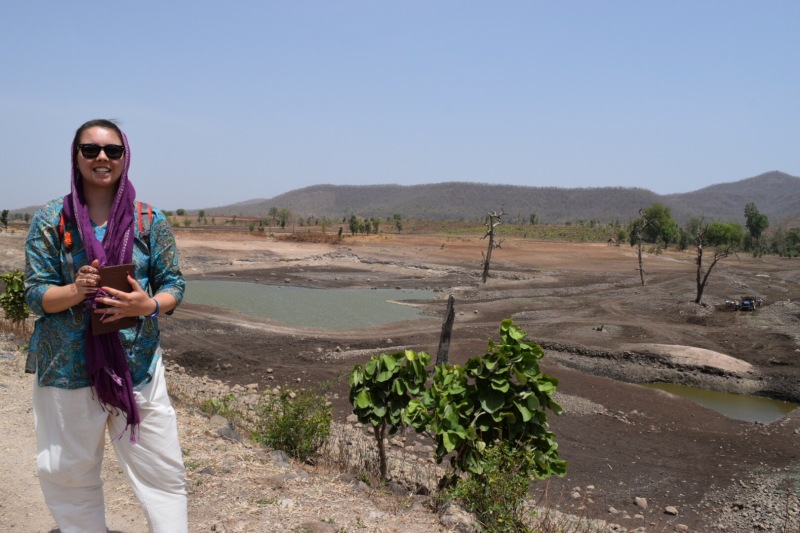 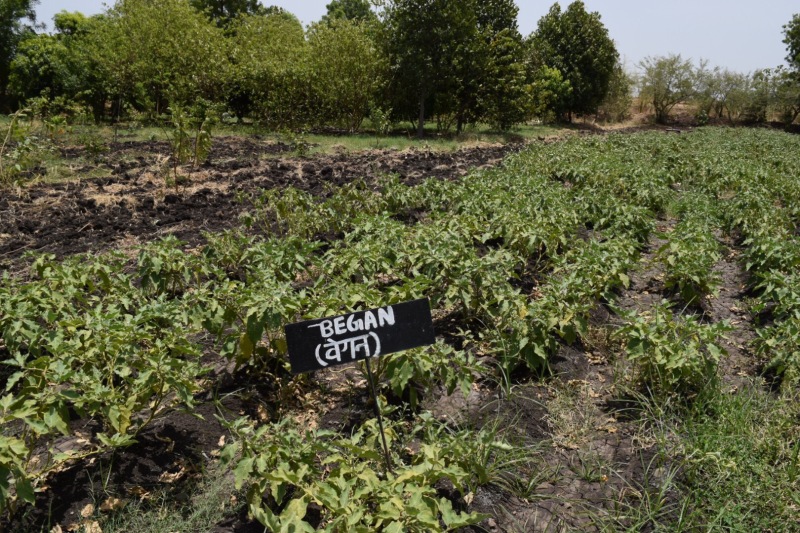 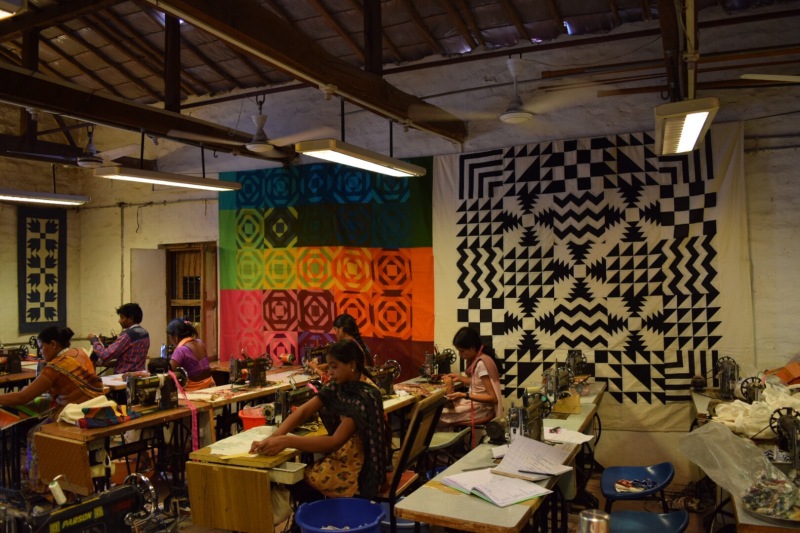 I am a rising junior in the College of Arts & Sciences majoring in Environmental Studies with a concentration in Policy & Application. This summer I will be interning at Samaj Pragati Sahayog in Bagli, Madhya Pradesh.

The Elephant in the Room