It literally rained for 3 days and 3 nights. Incessant, unwavering rain. It’s a lot even for this region at this time of the year, an “early monsoon” if you will. Stepping outside, you would have absolutely been hit in all directions by the rain- as though it wasn’t simply falling, but aimed at what stands above the ground. We only got a taste, when planning on traveling to the local city of Ranikhet, we were told by a fellow intern that drivers of any vehicle that reached the gate of the city would be required to help evacuate people.

But no matter the large puddles, the mini waterfalls, the small landslides that hindered us from leaving the main office, it’s obvious now that we barely felt the effects of the unprecedented downpour. The front page of many news sources paints a better picture. i.e. Chief minister Vijay Bahuguna believes that Uttarakhand has now “been set back by three years in development and by 3000 crores.” and “This is the largest rescue and relief operation for the Indian armed forces and the IAF’s biggest ever helicopter-based operation.” (http://www.ndtv.com/article/india/don-t-lose-hope-help-is-coming-air-force-s-message-for-uttarakhand-383520)

I don’t have pictures from what our office looked like, but if you get the chance- take a look at this link (see some of the pictures below):

The pictures are not just of Uttarakhand, but also Delhi, Mumbai, Chennai – interstate devastation.

Interstate action- Karnataka has supplied crores of money to support the relief effort in Uttarakhand and has dispatched  helicopters to evacuate Karnataka residents.

Interstate pain-The death toll is over 600, and there are thousands still stranded.

“The death toll in the ancient shrine…may have reached 1000.”

Uttarakhand: A group is evacuated from Gaurikand by helicopter 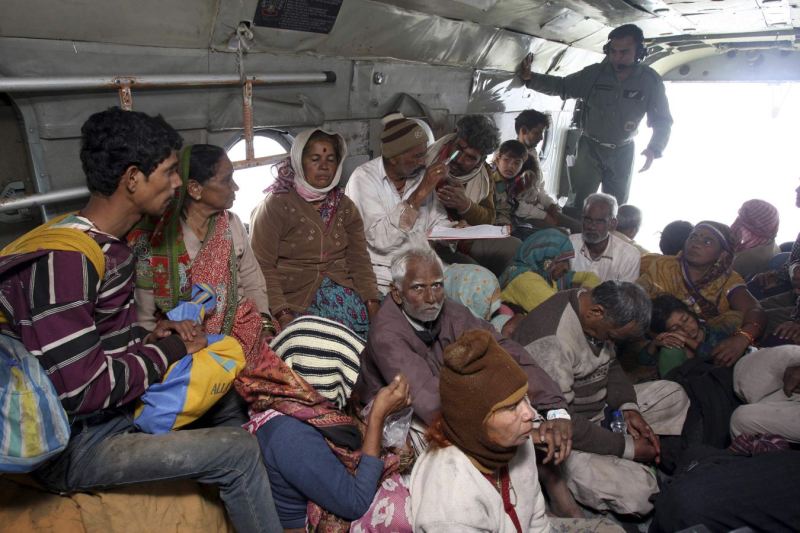 Uttarakhand- Near Alaknanda river in the Chamoli district, flooding has caused damage to this local road. 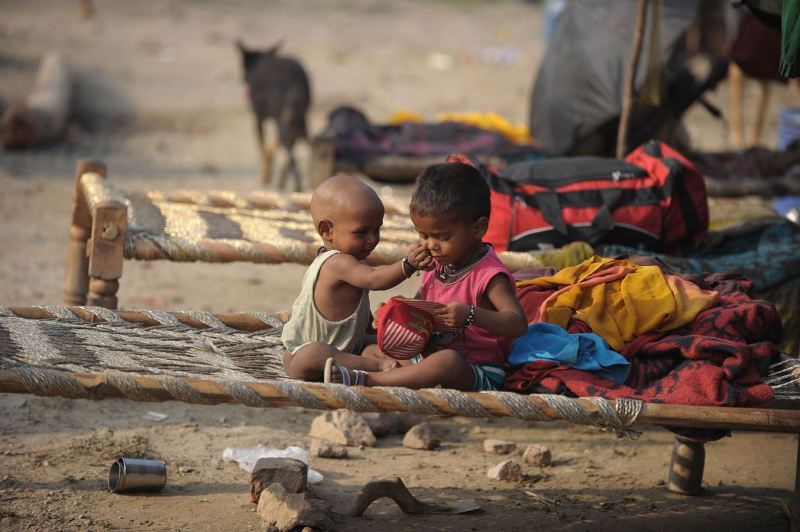 “Our helicopter rotors will not stop churning till such time that we get each one of you. Hang in there, don’t lose hope.”

– Message from the Indian Air Force to those still stranded.

When I think of our experience during those few days, the word lucky comes to mind- How lucky we truly were and are.

Our hearts from here in Chirag go out to those still waiting to be evacuated-we wish them a safe return!

Until the next blogpost,

One thought on “Water”

Class of 2015. Majoring in Biological Basis of Behavior. Intern at Chirag in Simayal, Uttarakhand in summer 2013.