Excuse my Kendrick Lamar reference but I just couldn’t help it… This post is titled after Kendrick Lamar’s hip hop album because Diana and I ordered Domino’s Pizza for lunch yesterday. (Domino’s is mentioned multiple times throughout the album)

After three weeks in Madurai, we finally succumbed to the temptation that is pizza. And so I as I consumed all of the cheese-filled goodness, I came to the realization that although it bears the same signage, the flavors of the pizza were distinctly Indian. The menu, which came in vegetarian and non-vegetarian, was different from what I was accustomed to. The spices and the ingredients put in the pizza gave it that distinctive Indian flair. It looked like a regular pizza on the outside, but take one bite and you would be able to taste India. I guess this “similar on the outside, but different on the inside” metaphor leads me to the unique situation of the Retina & Vitreous Clinic at Aravind.

Aravind Eye Hospital is made up of clinics that have different specialties like glaucoma, cataract, uvea, retina & vitreous, and more. Initially, I thought that all of these clinics worked at warp speed like the Cataract Clinic. And so it surprised me a lot when I found out that the Retina & Vitreous Clinic did not operate at the lightning quick efficient pace of the famous Cataract Clinic. In stark contrast to the virtually zero wait time of patients in the Cataract Clinic, Retina & Vitreous patients have to wait an average of four hours every time they visit the clinic. The difference in the atmosphere of the Cataract and Retina & Vitreous Operating Theatres was also very observable. Unlike the extremely fast pit-stop cataract surgeons, the retina surgeons employed a more careful and delicate approach. Consequently, retinal surgeries can also take much longer than cataract surgeries, often lasting about an hour or two. The effect on the patients is also very different. Once the cataract is removed and replaced with a new lens, patients are immediately rewarded with sight. For retina patients, however, the results take much longer. It might take a year and multiple follow up appointments before a retina patient’s sight gets better.

As you can see, the nature of the beast is very different. The situation of the Retina & Vitreous Clinic is very interesting because a huge chunk of its patients are either delaying their surgeries after being advised or not coming back altogether. And so, we were tasked to find out the reasons for this kind of patient behavior. We spent the first couple of weeks figuring out how to tackle this problem, designing the study, and preparing the project proposal. Last week, we presented the project proposal to doctors, as well as researchers and statisticians. These discussions helped us a lot in identifying flaws and refining the study design. We were also able to get feedback from Dr. Shrikant Bangdiwala, a professor from the University of North Carolina who specializes in Biostatistics and Research Methodology. He visited Aravind to hold a series of workshops on research methodology. His timing was impeccable and his input was vital in ironing out the kinks and details of our study. At long last we were able to finalize the methodology–from the in-depth patient interviews to the Cox Proportional Hazards statistical test that we will be using to analyze the data. It feels great to finally get the ball rolling and start the study!

I’ll leave you with a bunch of pictures of Madurai!

Until the next one, 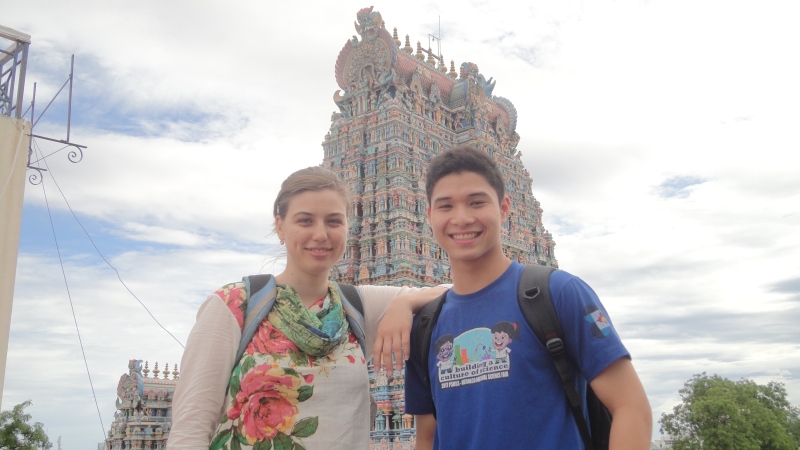 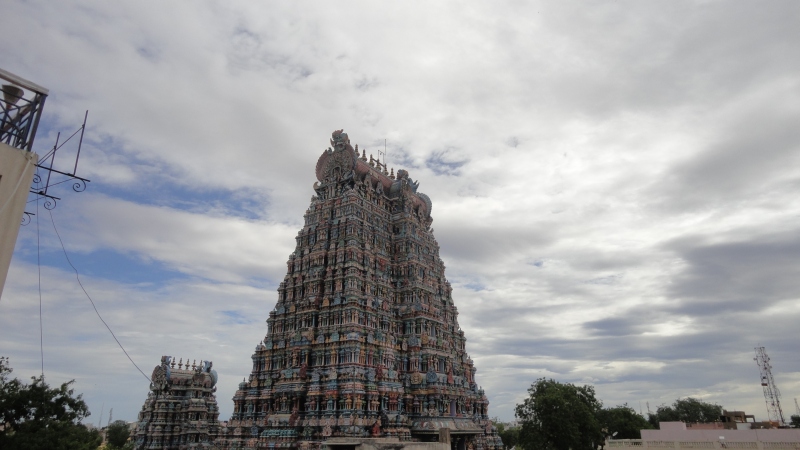